Calling Voidcrawler newcomers would be out of place. The Dutch 5-piece have been hauting Europe with their unconprimising, hard-hitting mix of hardcore and extreme metal. After releasing their debut EP ‘Maddening Descent’ just last year, get ready for two track about end times which are sadly a bit too relevant in the time of release.

Deconvolution first released their trash influenced hardcore to to the world in 2017 with ‘Fool’s Path’. A great string of shows follow with bands like Expire, Terror and Broken teeth. 2019 marked their second a release and they’re ready to take it to the next level with two brand new tracks.

The record will be out and sent out on June 12th. 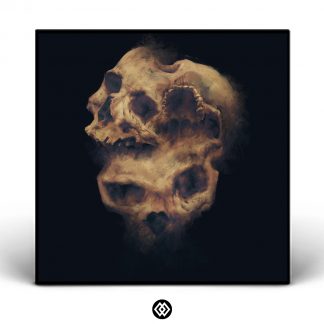